Casa Roberto Marinho is linking up with Instituto Burle Marx for the first exhibition of the institute’s inestimable collection.

The first professional relationship between the two Robertos arose in 1938 on the occasion of the making of the garden at the journalist’s residence in the district of Cosme Velho. It was one of the first residential works by Roberto Burle Marx who, at that precise moment, was designing the landscaping for the headquarters of the Ministry of Education and Health, the current Palácio Gustavo Capanema. An unquestionable masterpiece that signals the adaptation of Le Corbusier’s international project to the tropics. With the curving gardens, sinuous interior divisions and volumetric solution of its intercrossed blocs, Burle Marx, Lucio Costa and Oscar Niemeyer ensured that the building was more than just one more of the many imported designs from Europe. That large-scale architectural and landscaping complex was the wellspring for Rio de Janeiro and Brazilian modernism.

The house of Stella and Roberto Marinho is located in the outermost fringe of the Tijuca Forest; the adaptation to the locale involved the transplantation and use of local specimens that create a transition between the woods and the garden. The visual presence of water is highlighted, along with the sound of its burbling in the fountain and in the watercourse of the Carioca River. It is not a work for hasty visual contemplation, but rather a welcoming space for lingering, moving about and enjoying one’s senses.

The present exhibition gives an overview of nearly nine decades of the work of the landscaper and his collaborators. It is also the capstone of the exemplary process by which his private archives were transformed into the institute’s collection, allowing them to be shared with society. The organized existence of this collection owes much to Roberto Burle Marx himself, but, in equal measure, to the long-standing diligence of Haruyoshi Ono, José Tabacow, Fátima Gomes, Julio Ono, Gustavo Leivas and, now, of Isabela Ono, my partner in this curatorship and executive director of the recently created institution. In gloomy times, a look at enduring creativity and the taking of a stand against the destruction of our natural resources can be very encouraging and inspiring for everyone.

This show’s title is borrowed from a dictum of the honored landscaper: O Tempo Completa [Time Completes It] – referring to the organic participation of the species in the creation of beauty. But he also warned that the slow, age-old processes of nature can be destroyed in a few hours by ignorance and violent mechanical action.

The collection shown here can be considered as a prayer to time, where we are its partners in our passage on the planet. And together with the Sítio Burle Marx and his many designs currently spread around various continents, the institute consolidates the legacy that this extraordinary Brazilian left us. 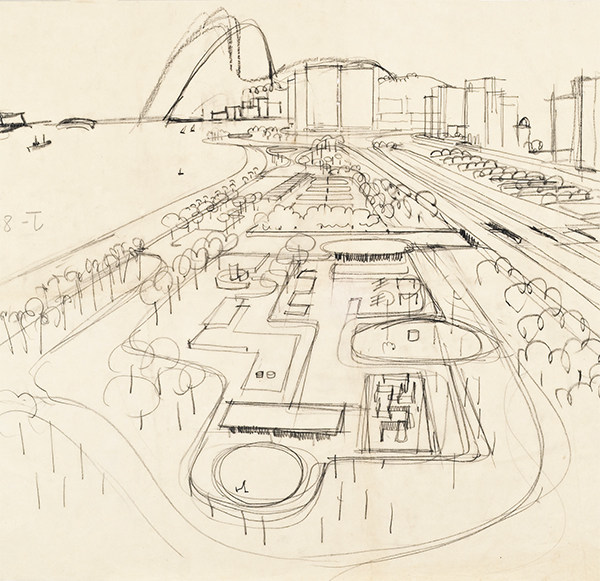 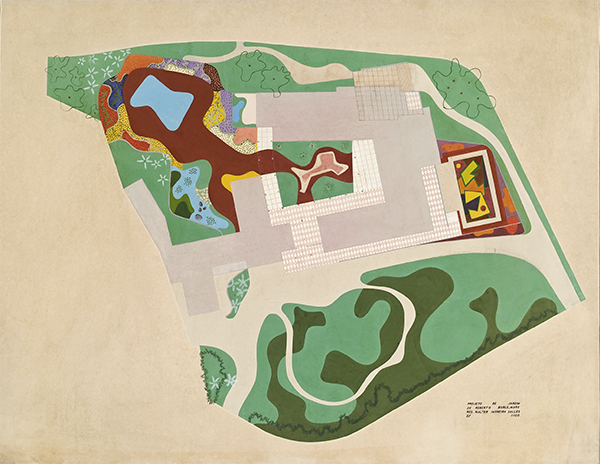 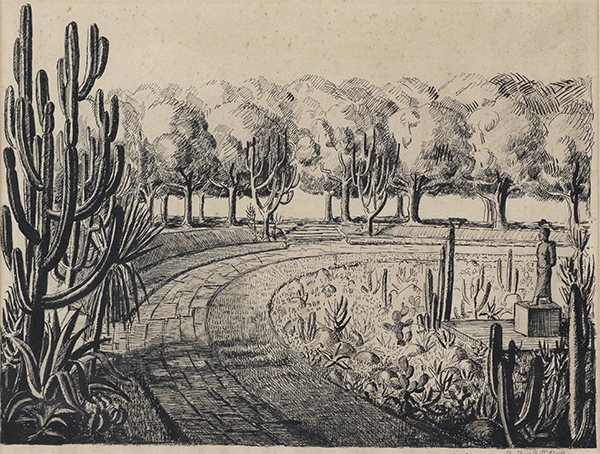 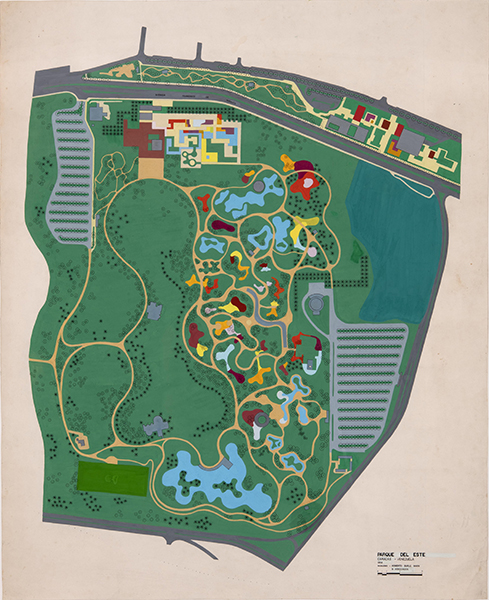 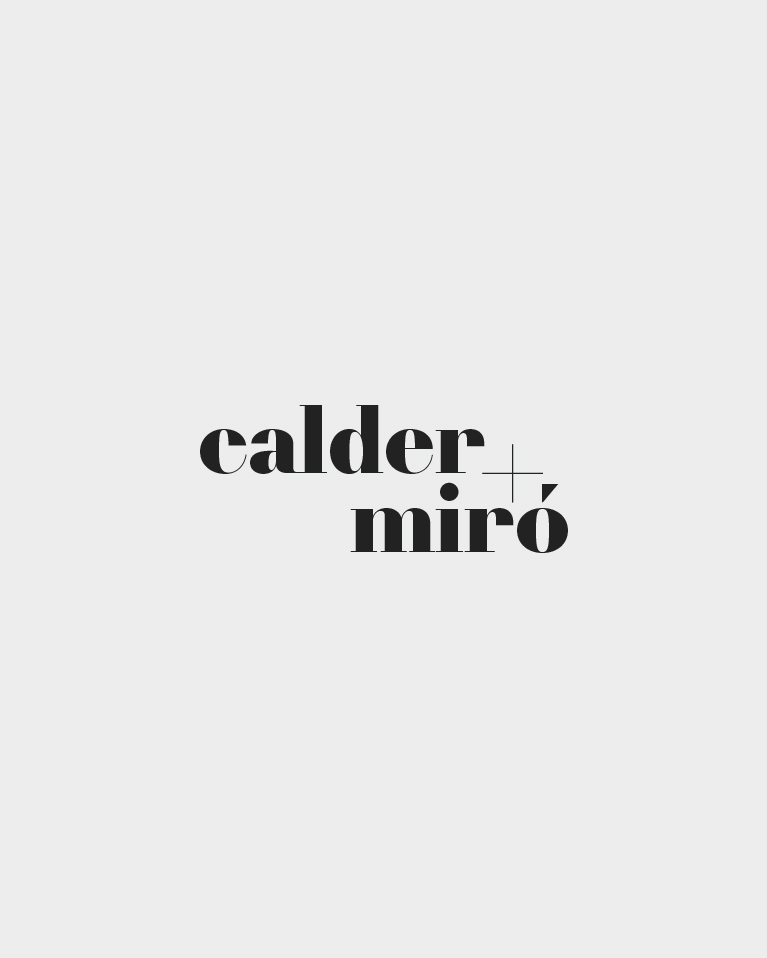 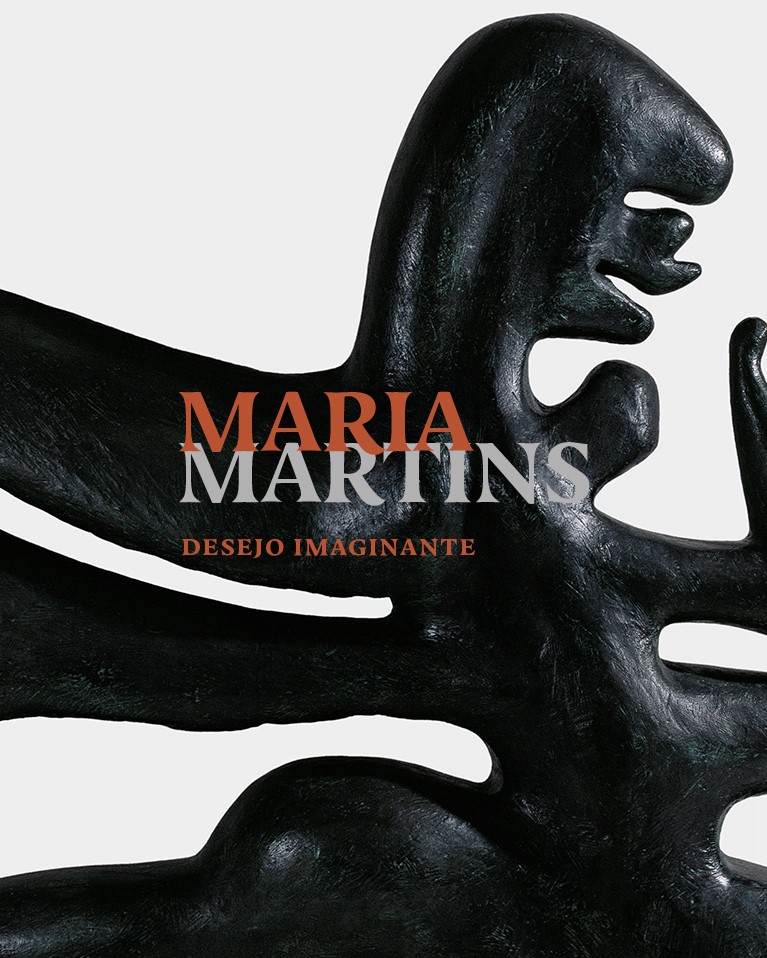 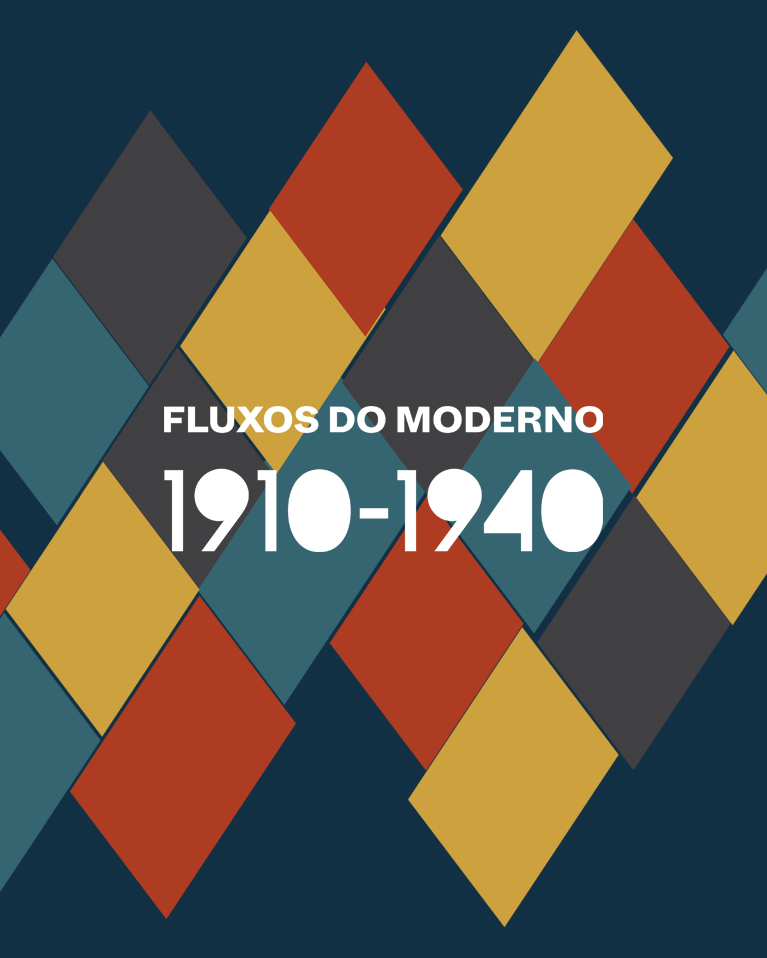 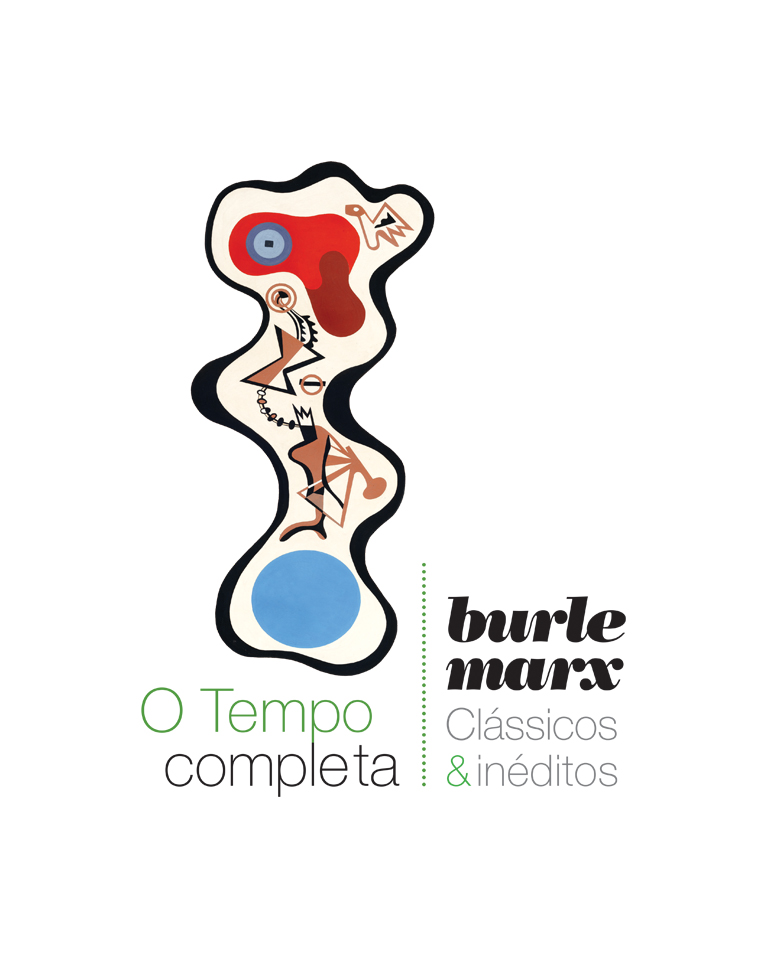 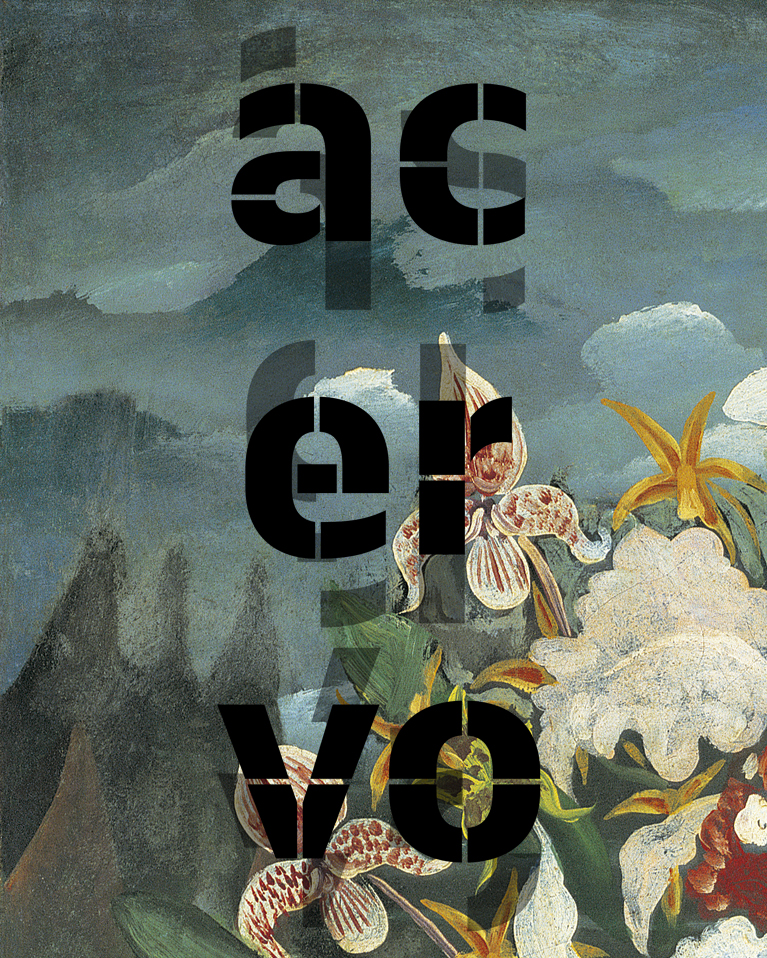